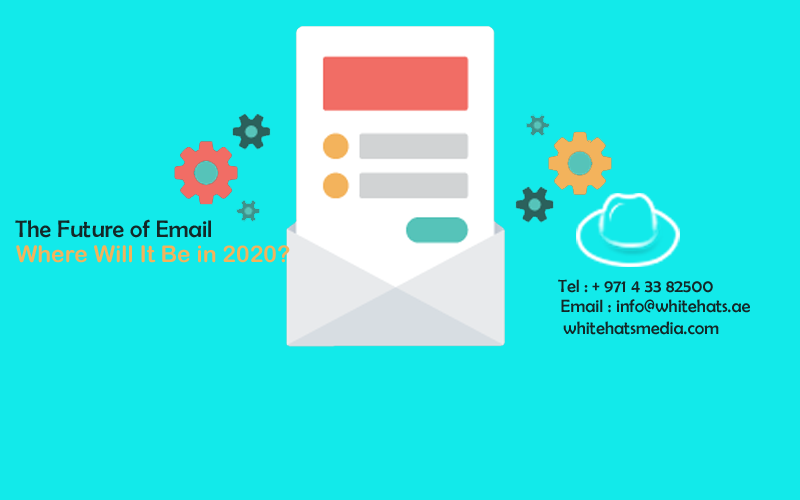 Email is something that so many people predicted to be dead by now. But, it is still going strong and growth with each passing day. Email is something to remain for the foreseeable future because of so many reasons. One of the biggest reasons for Email to remain is that there are no suitable substitutes in sight. However, this does not mean that email would remain the same. There are a lot of things which would change the way we use email nowadays. Here are some of the ways Email is predicted to change.

Currently, Emails only include the intended users. You can add more users using the features like BCC and CC. However, managing three way communications can become extremely difficult. The increased text makes the entire conversation cluttering and makes it difficult for the email to load. The CC and BCC features are added based on the philosophy of offline conversation. There are many examples in which old features were replaced by new yet more effective ones. The share feature will probably dominate the BCC and CC. A comment function may be introduced replacing forwarding. And something suitable may come in place of reply all.

Intelligent Use of Emails

One of the biggest problems of Emails nowadays that still lingers on ever since its invention is SPAM. Many Email Filters have been introduced to weed out spam emails. However, we have not been able to successfully get rid of the spamming. Many companies invested huge chunks of money to overcome this issue. Gmail for example has already introduced the Priority Inbox that ensures you see the most important Emails on top of everything else. It also uses spam filters to identify and mark spam Emails. WhitehatsMedia online marketing company in Dubai ensures that your ads are ideally placed within the top search engine results

Phishing is defined as “the fraudulent practice of sending emails purporting to be from reputable companies in order to induce individuals to reveal personal information, such as passwords and credit card numbers, online.” However, the problem of phishing has become a lot more serious. People are still falling prey to the phishing attacks globally. The new way of managing Emails would have to come up with something which can take care of the Phishing once and for all.

The idea of a contextual inbox is not new. However, the ability to see things in context would definitely help avoid confusion. Imagine that you have received an email to which you were not part of in the earlier correspondence. You have just become a stakeholder but the amount of time available to you to respond is too less to get a grasp of things which have been discussed before. Now, if the email received by you has been given a pretext, allowing you to understand what has been previously discussed. You will be able to participate better in that discussion. The ability to add new events, things to do and other stuff, if made easier would ease the whole Emailing experience a lot more connected. 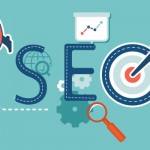 It seems almost every company now days have a blog. But unfortunately, very few organizations fully capitalize on their blog … END_OF_DOCUMENT_TOKEN_TO_BE_REPLACED 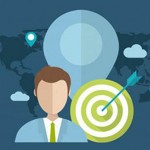 9 Ways to Increase Conversions with Geo-Targeting in 2018.

The conversion rate of your e-commerce based website is highly dependent on optimization process.  This is data-driven process pretty much … END_OF_DOCUMENT_TOKEN_TO_BE_REPLACED 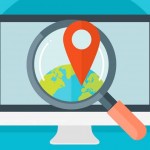 A good SEO strategy can be a difference between successful and unsuccessful business. When customers search online for particular products … END_OF_DOCUMENT_TOKEN_TO_BE_REPLACED 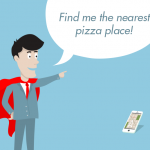 Voice Search Optimization, Why and How to do it?

Voice search is slowly taking over the internet. With the availability of voice search applications like Google Assistant,  Cortana,  Siri etc, voice … END_OF_DOCUMENT_TOKEN_TO_BE_REPLACED 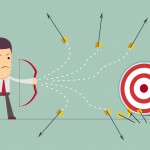 Why Your SEO Campaign is Failing?

Not getting the results from your SEO Campaign?  It’s time to revisit your SEO strategies before it’s too late. … END_OF_DOCUMENT_TOKEN_TO_BE_REPLACED 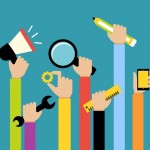 5 Must Have Digital Marketing Tools

With the popularity of social media, marketing has become more complex than ever before. Today marketers not only have to … END_OF_DOCUMENT_TOKEN_TO_BE_REPLACED 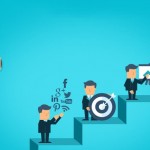 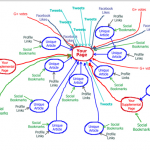 Everyone knows links are crucial for any SEO strategy. According to Google , links are one of two main ranking … END_OF_DOCUMENT_TOKEN_TO_BE_REPLACED 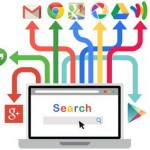 How Long Does it take to rank in Google? 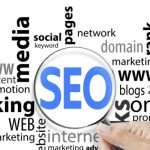 Many people think SEO is all about optimizing the content. But they are not correct at all because SEO … END_OF_DOCUMENT_TOKEN_TO_BE_REPLACED 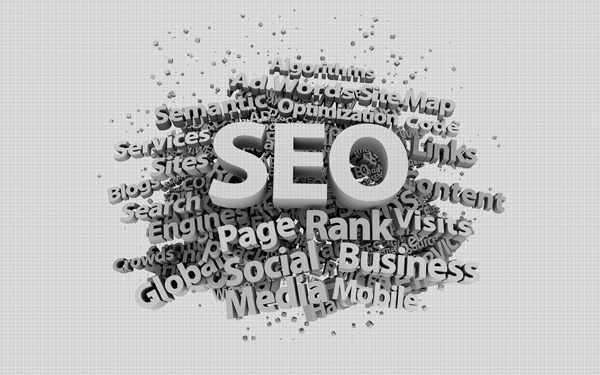 The company with a very good website might not have the best of results. It is very essential for a website to be visible to the traffic to convert them to sales. With so much competition to outwit each other, it is very difficult to make your website rank on the first pages of the search engine...

In today's world of online marketing, search engine optimization(SEO) is not enough for a website / blog to gain maximum exposure. Supportive to SEO tactics, social media marketing(SMM) is the best solution for webmasters.

Design team at Whitehats worked with us from the conception to the finalization of our brand that we built from ground up. I am happy to recommend them to friends and family.

Thank you for your efforts, we really liked the step by step approach and periodic reporting on organic SEO improvements. Hats off to Whitehats.

We almost quit all hopes of reducing our customer acquisition costs until Whitehats came along. Highly recommended for SEM and Facebook advertisement campaigns.